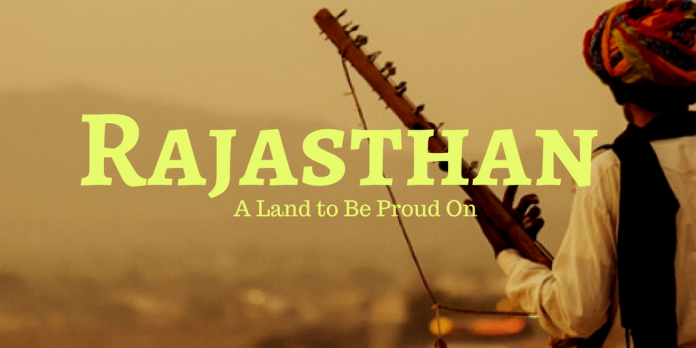 THE PLACE THAT MAKES ONE TO FEEL PROUD OF ITS ROYALTY, HISTORY, AND CULTURE

Despite the fact, we all know that Rajasthan acquires the largest land area among all states of India. It does, not only stand first for its landmarks but holds an important position for encouraging tourism in India too. Mostly tourist visits India just to explore the beauty of Rajasthan, for one who loves traveling, exploring new places, it’s the best place to visit in.

Whether we talk about the beautiful or fascinating places like lakes of Udaipur surrounded by the high range of Aravali mountains, most prominent thar deserts, well known national tiger reserves, forts, palaces or  Mount Abu the only hill station, each one has performed its role to draw the maximum crowds attention.

One could get even more attracted to the place by having its flavorsome food, centuries-old traditional folk dances, and moreover, more popular traditional clothes, handmade jewelry and antique collection, Rajasthan as a whole is a combination of all these. 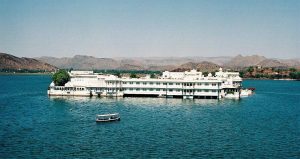 While talking more about Rajasthan, here are points that one could proud of:

Like every city in Rajasthan has its unique past to boost upon, the forts, palaces, and temples situated here narrate the story of the great warriors who are still recognized for their courage and love for their land.

It even beats Gujarat when we talk about India’s biggest solar energy plant. According to some latest facts the Union Ministry of New and Renewable Energy, Rajasthan have become number one in generating solar power in India. Rajasthan is also ranked as the highest supplement of marbles in all over India.

Thus Rajasthan as a whole is a combination of colors, festivals, history, and brotherhood. One can always feel pride when titled as RAJASTHANI.

An Overview of Kota the Education City of Rajasthan