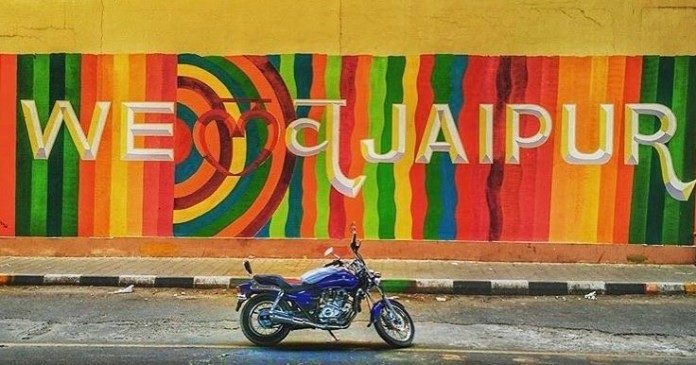 It is hard to keep one away from the tourism of Capital of Rajasthan, Jaipur. Jaipur is the pink city of India founded by Maharaja Jai Singh II. Jaipur has palaces, forts and many temples that give a holy feeling. Jaipur tourism is cherishing and an unforgettable experience. There are lots of places to visit in Jaipur.

The top 10 places to visit in Jaipur are: