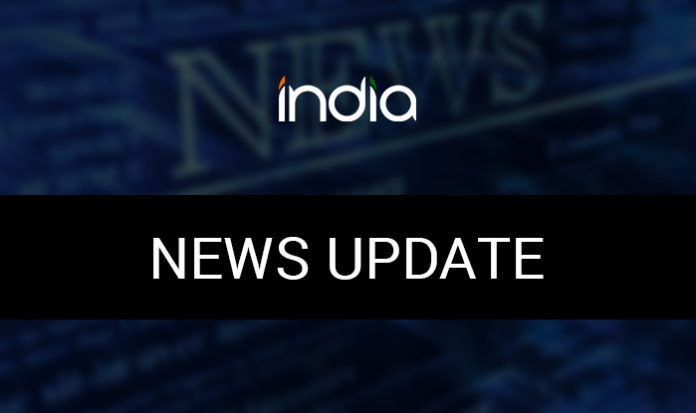 The Center government is looking towards students of the country for a cheap and smart solution to their problems. This is the first time in the country that Smart India Hackathon is being organized. In this, about 10 thousand engineering students will find solutions to 598 problems of 29 departments of the central government.

Starting this April 1, this Hackathon will last for 36 hours. In this, a total of 1266 teams from across the country are participating. Each team has 6 students and two mentors.

“”A hackathon (also known as a hack day, hack fest or code fest) is a design sprint-like event in which computer programmers and others involved in software development, including graphic designers, interface designers, project managers, and others, often including subject-matter-experts, collaborate intensively on software projects. Occasionally, there is a hardware component as well. Hackathons typically last between a day and a week. Some hackathons are intended simply for educational or social purposes, although in many cases the goal is to create usable software. Hackathons tend to have a specific focus, which can include the programming language used, the operating system, an application, an API, or the subject and the demographic group of the programmers. In other cases, there is no restriction on the type of software being created.””

Union HRD Minister Prakash Javadekar said that in the developed countries, Hackathon has been held for a long time. We are going to organize this for the first time in India. In this, engineering students will develop digital products to solve problems given in the ongoing 36-hour competition. 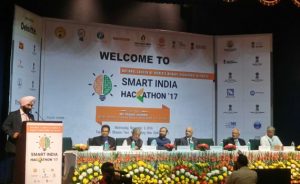 Javadekar said that the teams participating in Hackathon will be given a total of Rs 50 lakhs prizes. Even better, it will be that the related departments will fund them further by giving them funding. This will also give students an opportunity of entrepreneurship. Javadekar expressed hope that India can learn about open innovation in other countries of the world by the hackathon.

How to make air space safe through a smart drone?

What are the online solution to save time on toll?

Here’s the locations for Hackathon

How many teams are selected from the different state