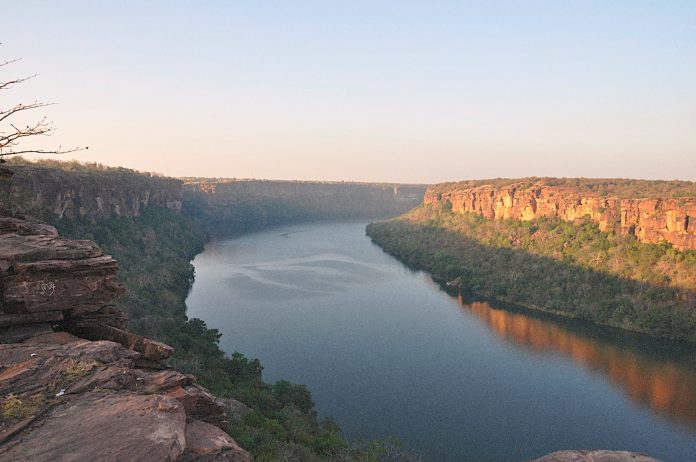 The Story of Kota City – Kota City Blog:- ‘Lying down on the grass gazing at the sky a thought stuck her mind. She closed her eyes and speculated,” the city was just as blue and limitless as a perfect reflection of the sky.” An intact mix of colours of the anecdote and the crisp of the new. Rajasthan is just not complete without the city ‘Kota‘. 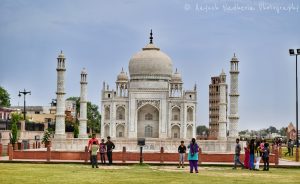 Coaching Hub of the Country

It is located in the southeast of the state on the banks of ‘Chambal River‘. One of the most popular city for tourism. From being the major coaching hub of the country for competitive examination’s preparations till number of engineering and Medical Coachings, the city has been the most trusted and played an important role as an educational hub. But don’t let this confuse you apart from being the educational hub, this city has a lot more to offer you. 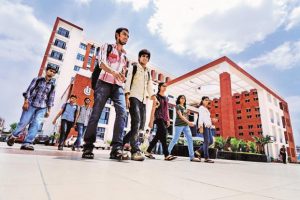 Historical places, 7 wonders park, cuisines, this city has unflawed taste of the myths. While talking about kota, it’s just not possible if we don’t mention the thing it’s been famous for more than half the century. Yes! we are talking about “KOTA KACCHORIS”. The foremost demand people make when they visit this city. 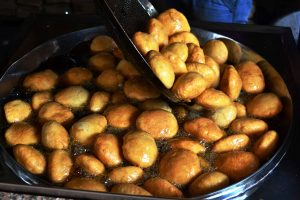 Kota Kacchoris is not just any regular cuisine but more of a tradition and a feeling for the food lovers. From few decades the consumption of these kacchoris have been increasing rapidly and not just in Kota but also in Jaipur and Bengaluru the outlets of the famous sweet shops selling them have been opened.

Not only this, every year in the month of February when there is “Dusehra Festival” organised a special competition is conducted for the Kacchori lovers. In that competition participants are supposed to eat highest number of Kacchoris, and the winner is titled “KACCHORI KESARI” in addition they are also gifted with free coupon for Kacchoris. Nothing could be better than such gifts for a food lover though. 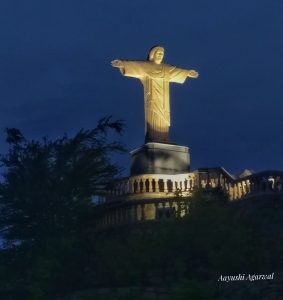 Apart from the cuisine, the city has the glimpse of the world at one place! You guessed it correct, I am making known of the ‘Seven Wonders of World Park’ on banks of Kishore Sagar Lake. This is not less than any dream come true for so many people as not everybody is fortunate enough to travel these 7 wonders of the World. The park made it easy for people to be fortunate to visit these places at one place itself.

Places to Visit in Kota 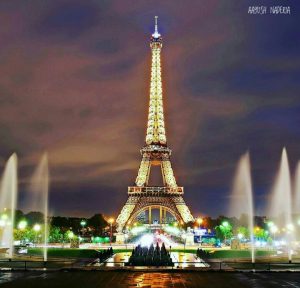 When talking about places to visit, we cannot forget the most trending and popularly known as a picnic destination located nearby Kota. “Garadia Mahadev Temple” which is situated 27.7kms away from the city but have become the most loved place for the nature lovers. The stunning and the mesmerizing beauty temple unflawed with Chambal River and the plains. This place is isolated from the rest of the tourist spots of the city but is worth travelling because of it pristine beauty.

The city is so full of the youth and hence have the most happening stories to be experienced here. The places leaves no scope for disappointment and creates one of the best memories of all time.